One of the hurdles for would-be entrepreneurs in Fort Worth is access to capital. It’s not uncommon for local investors to be unaware of quality deals in their own backyard. The TCU Neeley School of Business is bridging the gap through the Horned Frog Investment Network (HFIN). The Institute for Entrepreneurship and Innovation developed the HFIN and launched the innovative program in March to create a community of accredited investors to support early-stage ventures.

“We are working to remove the barriers for investors to source compelling opportunities while building an accessible infrastructure for local innovators. Universities can play a big role in catalyzing entrepreneurial ecosystems, and the Horned Frog Investment Network is a signal to the market that Fort Worth is a place to build,” said Daniel Pullin, John V. Roach Dean of the TCU Neeley School of Business.

HFIN connects entrepreneurs with investors along with expertise to support their success. As HFIN members, investors gain access to vetted deals, education and networking. As a result, TCU Neeley MBA students gain hands-on, experiential learning throughout the deal process as well as mentorship from investors.

“Unlike a traditional angel group or network, we wanted this to be built around education for students and members. We have regular training for entrepreneurs who are part of the network as well as for members. We help with deal sourcing and perform all the due diligence in-house, which MBA students assist with,” said Rodney D’Souza, managing director of the Institute for Entrepreneurship and Innovation.

Using a robust screening process, HFIN looks for tier-one venture capital opportunities. The HFIN screening committee meets with potential companies to determine if they are a good fit. By vote, members determine if a company is invited to make a pitch. Following the pitch,  a deep dive due diligence process is performed and ultimately a decision is made whether HFIN is interested in investing. Even if the network passes on funding, individual investors may decide to provide funding on their own.

“In one of our first deals, we had a family office considering a $2 million to $3 million investment as well as individual members who invested $5,000. All of those people had equal footing in terms of access to the same type of deal. In the past, none of those people would have seen the deal. So that’s what we’re looking to solve for,” said Andrew Hicks ’13 MBA ’21, an HFIN program manager and a venture capitalist with RevTech Labs Capital.

“Our associates are not only getting classroom training, but they’re also sitting next to fund managers and people who have been doing this professionally for 20 years and getting hands-on experience on how they do things. So when they’re analyzing a potential technology investment, they’re working with a software engineer from Google as well as a true venture capitalist,” Hicks said.

As an HFIN associate, TCU MBA student Spencer Jones has worked on the entire deal process — from sourcing and screening companies and founders, to performing due diligence, to discussing opportunities with potential investors and helping them make a final investment decision.

“The combination of the in-class, out-of-class and real-world experience and the quality of people running the program is really outstanding. It’s been something that has absolutely opened a million different doors for me, including helping me land my summer internship with Trinity West Ventures,” Jones said.

“The ideal HFIN investor looks for deals, mentors students, brings access to deal flow and has some sort of industry expertise. We are industry and geographically agnostic. As we screen different deals, we want industry experts to be in the group to help guide the process,” D’Souza said.

“As an investor in early stage companies, we wanted to be exposed to more local opportunities. Our investments and deal flow have come from traditional venture markets like California and New York. Up until HFIN was founded, we didn't have a strong volume of deal flow coming from North Texas,” said Frank Sciuto, Trinity West Ventures co-founder.

Among the benefits is talking through potential investments with HFIN’s diverse group of members, who each bring a different viewpoint to an opportunity, noted Bailey McGuire, also a Trinity West Ventures co-founder.

“Whether you are a seasoned investor or looking to make your first private investment, HFIN is a valuable resource for the Fort Worth venture community. From the guidance provided by the TCU faculty and administrators to the due-diligence work from the MBA associates and the wealth of knowledge from the network of members, everyone can benefit from a membership,” McGuire said.

For more information on joining the network, contact HFIN@tcu.edu. 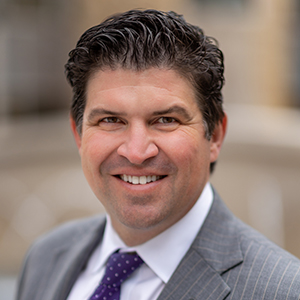 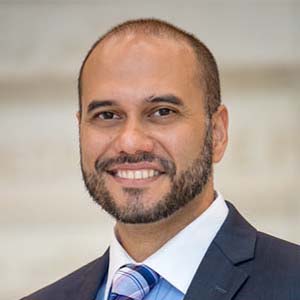 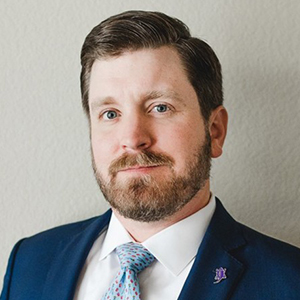 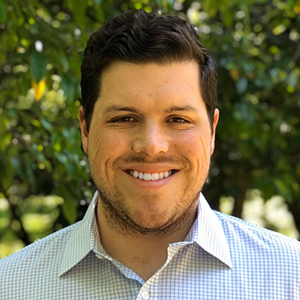